In 2015, Jeremy Barrell visited Sheffield to investigate the alleged wholesale removal of healthy street trees by Amey, the Council’s highway contactor, as part of a £2.2 billion 25-year Public/Private Finance Initiative contract.  Surprised by what he saw, he recorded his findings in an article, Highways, trees, and people:  Sheffield’s secret shame.  In April 2018, he visited again and discovered that the felling has continued at a rate of more than 1,000 trees a year, and is set to continue until 17,500 of the 36,000 street trees are removed. 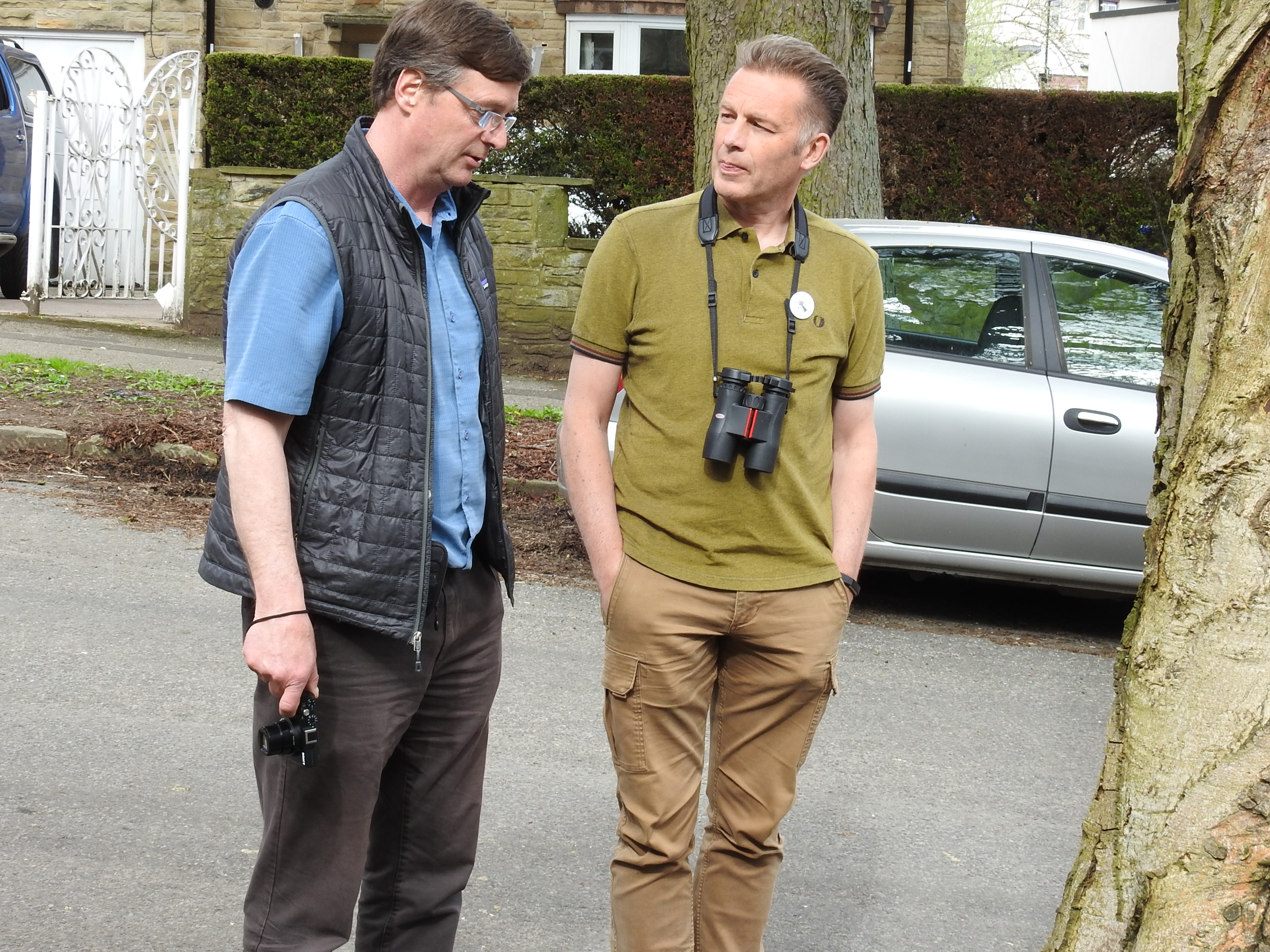