On the 8th March 2018, I presented a paper on the Green & Blue Infrastructure programme at Ecobuild titled Tree value;  the missing metric in built-environment management.

Historically, factoring trees into built-environment decision making had little traction because there was no reliable way to articulate their benefits in a way that accountants understood, i.e. monetary value.  However, the last decade has seen a rapid evolution of the theory, and we now have two credible approaches, i-Tree and CAVAT, with evidence-based provenance.

This article summarises my presentation, which referenced the industrial-scale felling of public trees against community wishes, orchestrated by Sheffield City Council and Wandsworth Council, as examples demonstrating the need for a change in the law relating to permissions to fell public trees. I discuss how both councils had incorrectly applied technical arguments to justify the fellings, and expanded upon why felling urban trees at maturity could deprive local communities of up to 90% of the potential benefits from those trees.  I concluded that a National Tree Strategy would significantly improve departmental co-ordination on tree issues within government and, more importantly, strengthen the prospects for successfully using Judicial Review to drive the use of tree value in decision making at the local level, urging the Government to consider this as a priority. 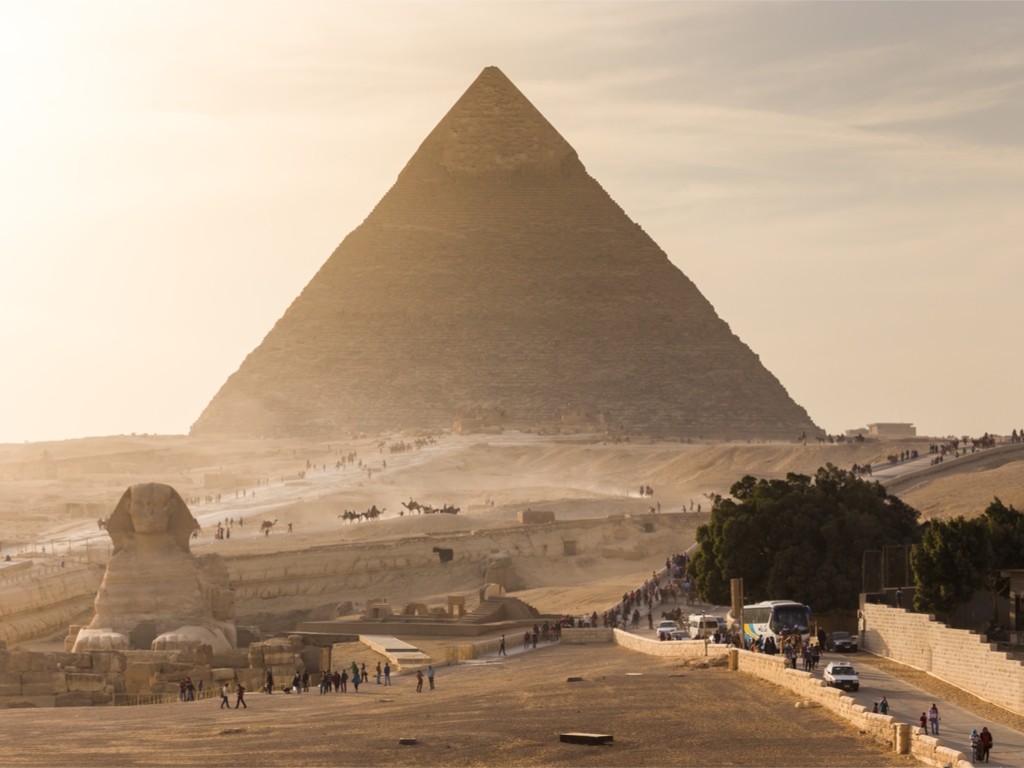